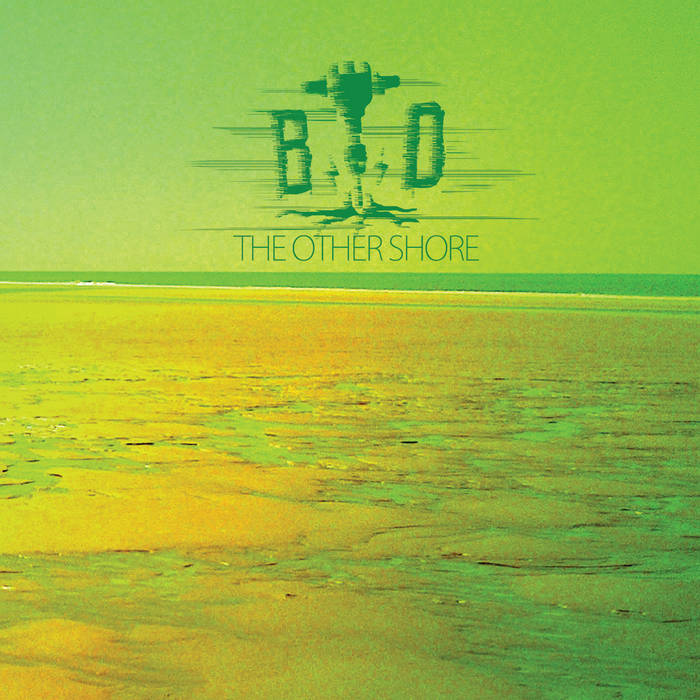 As for its previous album, the band presents a fusion of industrial music, electronic drums and rock / metal music. The amount of pop source material increased though. The Other Shore merged the aggression of hardcore punk and groove metal with the experimentation of industrial music and the catchiness of arena-size rock choruses.

While the music mixes quiet softness, groovy heavy beats and catchy choruses, the lyrics are sometimes sung with tenderness and other times they are just unrelenting screams. Traditional guitar and bass riffs merged with majestic keyboard arrangements and meticulously chosen drum elements.

This record is a whole as music is treated as art. Each songs is bound to an artwork, as the album is bound to a graphic charter and a color palette. One of the main themes of the lyrics is about creating its own art without censoring yourself. It's about freedom, free-thinking and pushing people to create and to share.
That's also why you'll find around the internet stems (separated channels) of the songs to build your own remixes as an answer to The Other Shore. This album is definitively living within its era

Altsphere.com is an indie metal records label since 2003

Bandcamp Daily  your guide to the world of Bandcamp